Chris Dovi is a writer, a journalist, former host of Open Source on WRIR and part of the Codeva team. I’ve been friends on Facebook with him for a while and I could tell our politics were aligned and we both were very interested in the future of good ol’ RVA. I has a blast talking to him about journalism, Richmond politics and history. He’s a wealth of interesting knowledge about this town. Great guy. what else can I say? Listen to the podcast. Long intro with musings on Bowie, feel free to skip it. 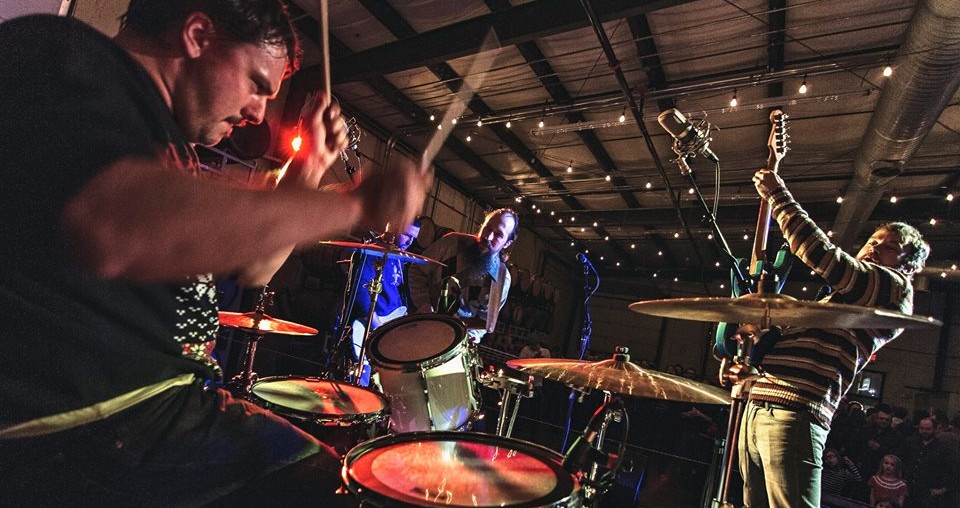 Kevin Willoughby is a drummer, sound man and all around solid guy. He’s played in Peru, Exebelle and the Rusted Cavalcade, The Sweater Band, Eagles of Freedom and is known as A.C. Fader, front of the house engineer for Three Sheets to the Wind. He does sound at Hardywood Craft Brewery, which in and of itself is a major accomplishment considering the cavernous, bizarre space that is and the bands always sound good. He’s also the Studio Engineer at Scott’s Addition Sound. Kevin and I have been crossing paths for a while and I appreciate his mellow nature and affable way. We sat down to this a few months ago but the his mic picked up nothing, so this is a re-match. As I state in the intro all the history questions happened on that one and we just go from where we are now. Enjoy. I think he’s finally pointed me the right way vis a vis microphones and sound settings for this podcast. Yuss.