DL is a local actor whom I first became aware about a year ago as a member of the cast of the David Mamet play Race. I was unsettled by that play and impressed by him at the time. Later when I had Iman Shabazz on the podcast he mentioned DL as part of the Jazz Acting School and I made a mental note. But it was an encounter on Facebook over a New Yorker cartoon that ultimately brought DL to the dining room studio on Cedar St. We have a record breaking Tantric Conversation which will be presented in two 90 minute segments. It was a cathartic chat for me, heavy, funny and inspiring.IIt ends pretty abruptly at the 1hr 38 so stay tuned for part two. 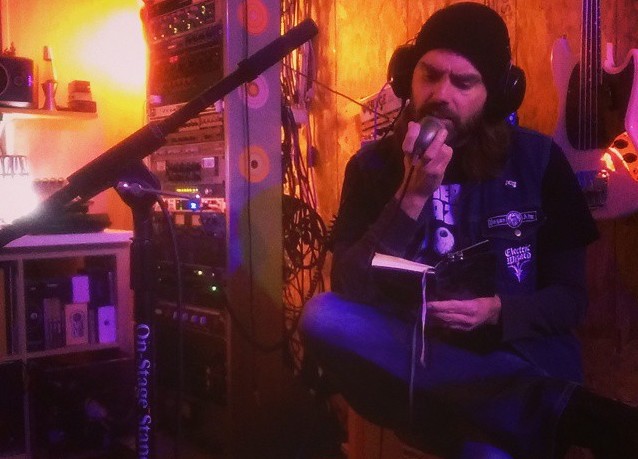 Erik was in one of my all time favorite Richmond bands, Dragstrip Syndicate. Now he’s an ex-expatriate who lives in North Carolina and fronts the band Demon Eye. I have always dug the guy and I dig him further after this conversation. We’re doing the laconic thing with the text so just press play or download below or git it on iTunes.  “Nuff Said! 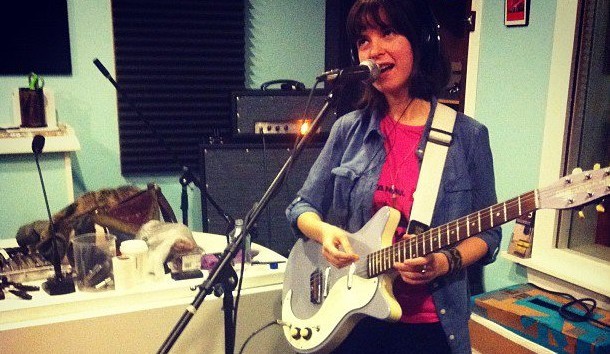 Kelly Queener is a painter and musician, who plays in the band Peace Beast. I met her at The Broadberry where she was introduced to me by Kyle Harris as “someone else who like to talk about all of this esoteric shit that doesn’t matter”. So we sat down there and had a chat and I quickly decided this needed to be a Tantric Conversation. So here we go, a little chat, a little song sample, a very interesting and talented person she is I am sure you will agree. Also I have no idea what that message is about at the top, does it matter?

Find it on iTunes here.