This is my conversation with Valient Himself of Valient Thorr, one of my favorite bands to see live. Valient Thorr blew me away a few years ago when I was living in Minnesota and I found it very synchronous to return to RVA and find Valient Himself lurking around here driving a cab for Napoleon. He’s also got a newer band called Brief Lives who are playing with RPG at Hardywood August 1st. so check that out.  He generously gave me an hour between a shitload of other engagements, so we could talk about Norman Lear and Comic Books, dig it. 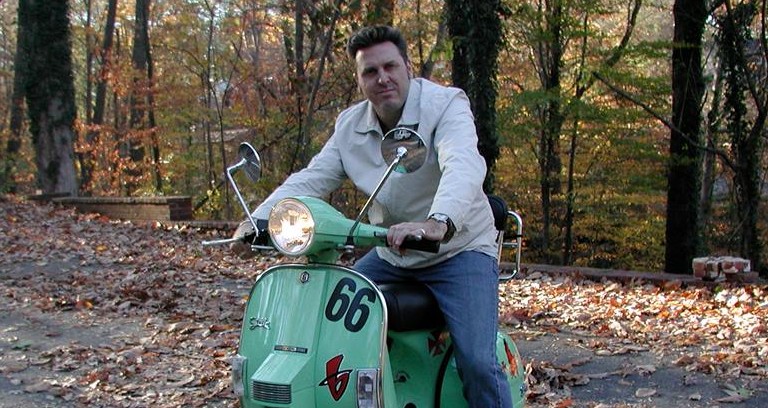 Sean McClain has been around here for decades doing his thing from Chrome Daddy Disco to Bandito’s, to Chrome Daddy Disco at Bandito’s. He’s a guy I never took the time to talk to partly because he’s a guy and I’m not in to guys (shh) and partly because he’s a mod and I was something else. But after a nice afternoon of bro-ing down on being men of a certain age, who like women of a certain age, I realized I’ve been missing out on a helluva guy who has done more than his fair share to contribute to the life and lives of this town. I’m sure you’ll feel the same. 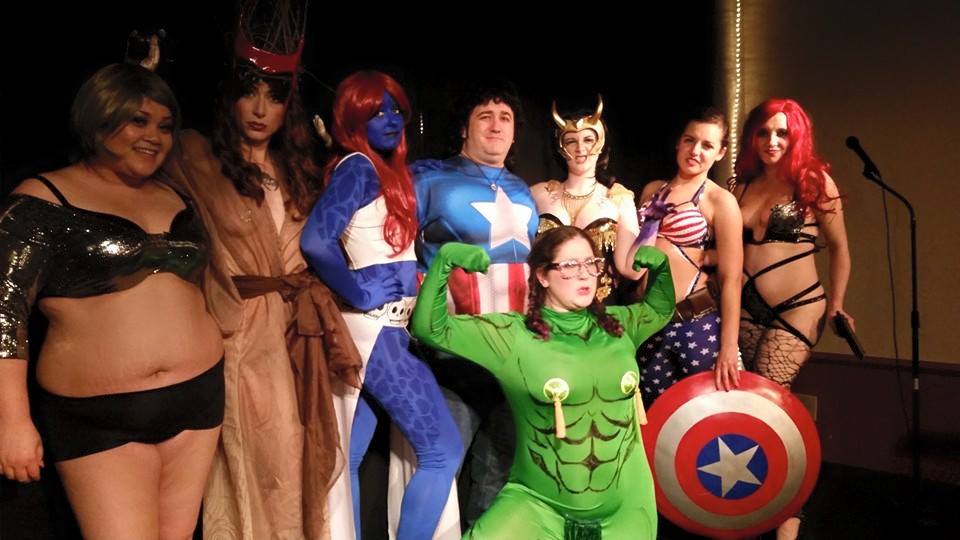 This is my chat with Ellie Quinn burlesque performer, writer, producer and champion. We had a great time digging into the many facets of an Ellie Quinn production and I always welcome the chance to make boobies highbrow. Enjoy. There is something wrong with the sound but you won’t notice it after a while, I hope. That’s what I get for trying to upgrade.