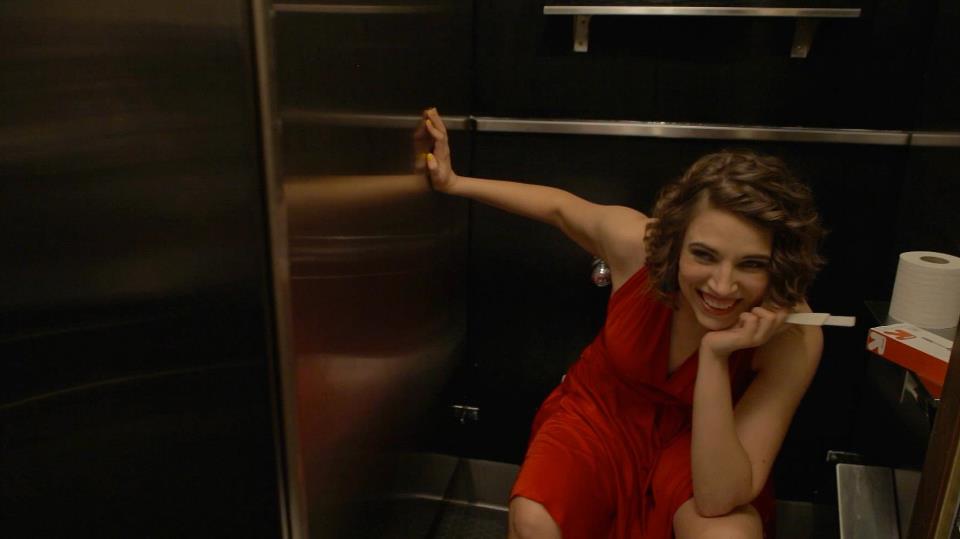 Eliza is a pure bred Church Hill, Richmond, Virginia girl. I didn’t really know her growing up but since I have grown up I have become increasingly fascinated by what she is doing out in the world. I have a recently found a renewed appreciation for the comic arts, Eliza as a student and teacher of improv and Comedy writing who is making a career out of writing for other comedians such as Joan Rivers and Kamau Bell-as well as her own stand-up, is not only of interest to me as an ex pat Richmonder but as a comic and a writer. She’s funny as shit and I think also kind of a badass. If I did what she did I’d have curled up in a fetal position and pulled the covers over my head a long time ago. This is a long one and I get a little soapboxy but hopefully you can still enjoy Eliza even though you wish that I might Cailla la Voca at times.
iTunes