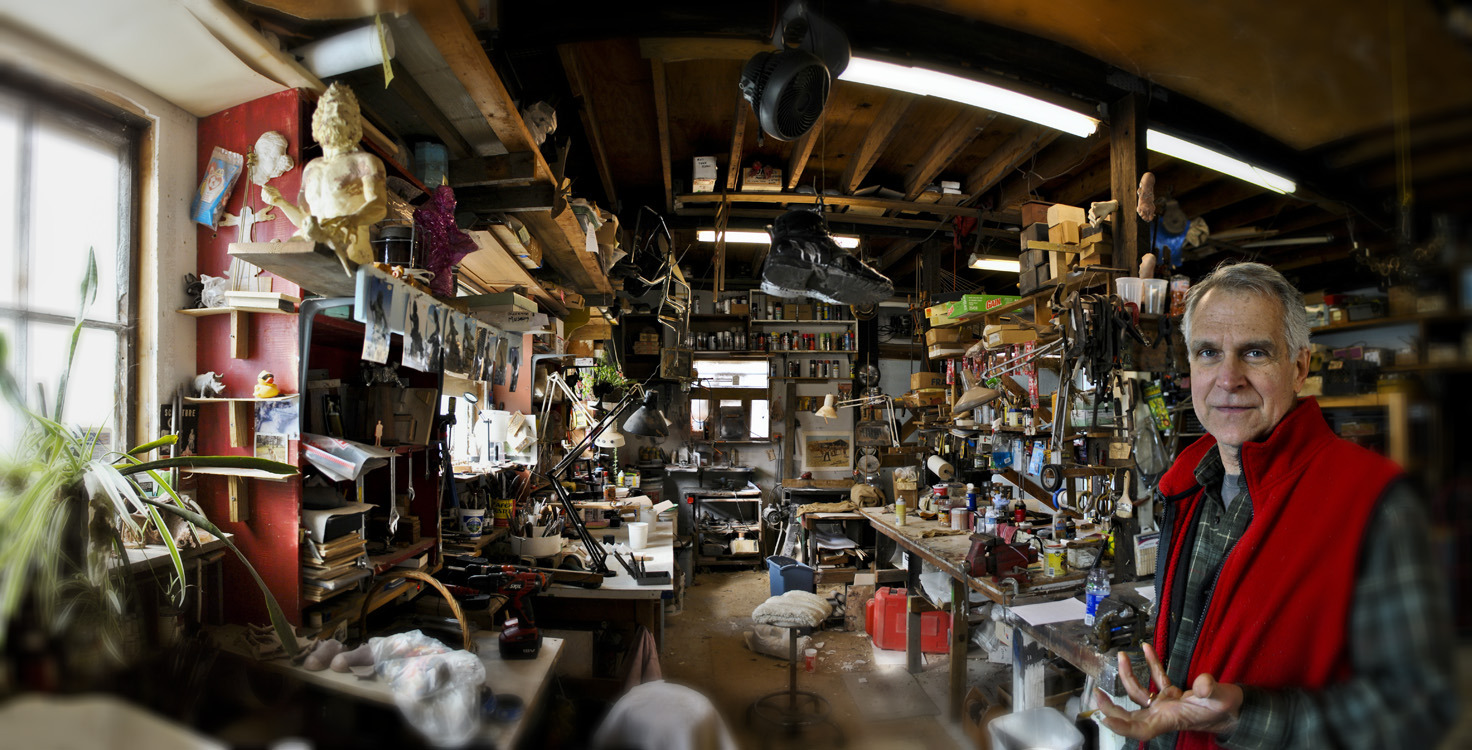 Paul DiPasquale is a sculptor who has put a monumental stamp on Richmond. He has created some large iconic pieces that are as familiar as they are in some cases controversial. Connecticut his Native American piece that currently regards the James river from a perch atop the old Lucky Strike building has been in Richmond long enough that for me it has become something quintessential, though as I learned during this conversation, it had a previous life elsewhere. This conversation made me aware of the scope and role his art has played in Richmond as well as his contribution as a consultant and an influence to city policy toward public art. I also managed to get something else unintended but necessary to me just regarding the city through his eyes.
iTunes