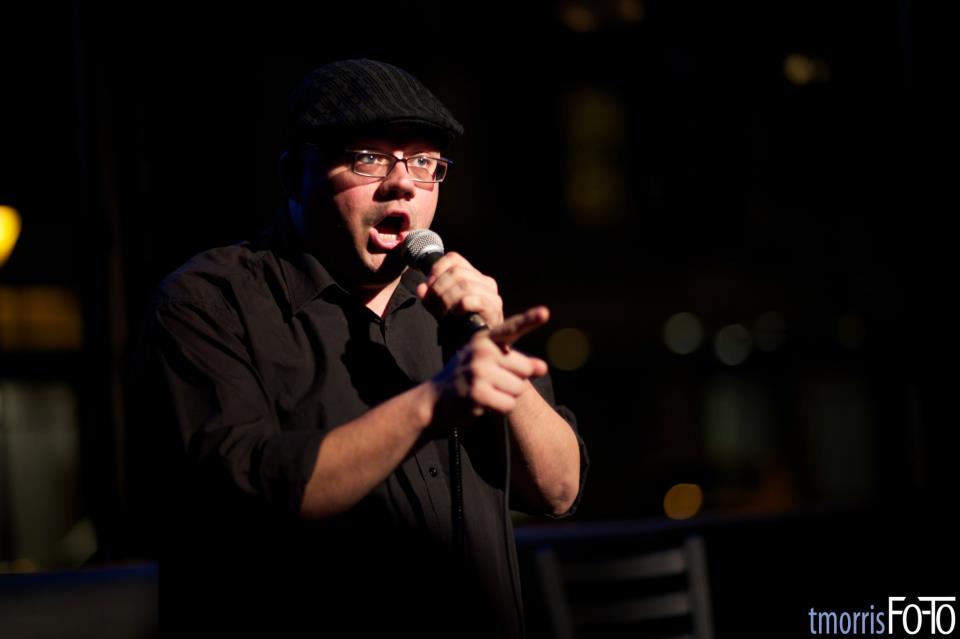 Ray has been contributing to the Richmond Comedy and Arts scene for 15 years with his 9:55 club comedy nights, as well as being an emcee and organizer of a “host” of other events. I met him recently at a reading of his Shakespearian adaptation of Pulp Fiction ( its funnier than it sounds) and checked out one of the 9:55 nights not long ago. I think I’m warming up to the idea of Richmond Comedy. Comedy in general is tough for me, I really need to stop taking everything so seriously.