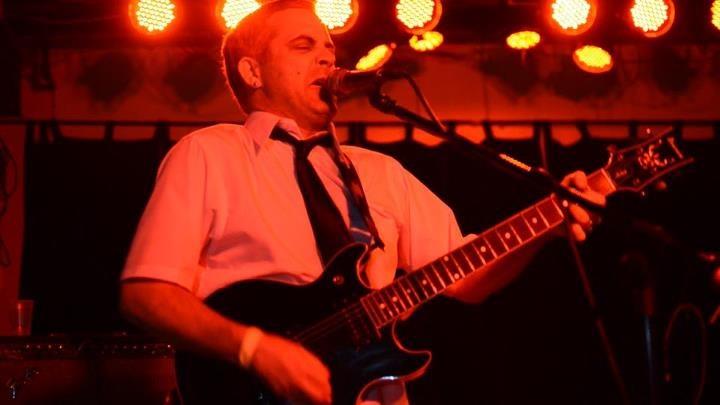 Austin is one of those guys I originally encountered in the early nineties at VCU one of wave of people who’d come to Richmond for Art School at VCU formed a band while they were at it. Although Austin has been in many bands since, the first one I saw him in, King Sour is not just a band to me but a capsule of associations that were so quintessentially Richmond around VCU in the nineties. We talk about some of that and his recent resurgence as a painter. Begin side one.(Photo courtesy of Scott Miller)
iTunes here